A recent ruling and subsequent conviction and fine levied under Canada’s Bill C-45 legislation highlights the dangers that employees under the influence of drugs at the workplace may face, as well as the consequences that a workplace safety incident can have for a company.

The company named in the legal action Metron Construction Corporation (Metron), is a corporation registered in Ontario engaged primarily in the construction business. In September 2009, Metron entered into an agreement to restore the concrete balconies on two high-rise buildings.

On December 24, 2009, at approximately 4:30 p.m., six workers, including the site supervisor, all of whom had been working on the 14th floor, climbed onto a swing stage at the project in order to travel back to the ground to close up and leave the project site for the day.

The platform collapsed, and five of the workers fell some 14 floors to the ground. Four of the five died as a result of injuries. The fifth survived but suffered serious injuries. The sixth was properly attached to a safety line, which prevented him from falling, and he was uninjured.

In the investigation that followed, the toxicological analysis determined that at the time of the incident, three of the four deceased, including the site supervisor, “had marijuana in their system at a level consistent with having recently ingested the drug.” There was no indication as to whether the employee who remembered to attach himself to the safety line also had marijuana in his system.

Numerous studies have shown that drugs and alcohol affect people’s ability to make decisions with the same clarity and forethought as they would otherwise. In this case, six workers, including the site supervisor, climbed aboard a swing stage designed and outfitted for a maximum of two individuals.

The court documents noted that “at the time of the incident, there were only two lifelines available for the swing stage and it was the normal and usual practice on the project for only two workers to be on the swing stage at any time.”

As this incident occurred near the end of the workday on Christmas Eve, the workers may understandably have been eager to finish up for the day and head home to their families for the holidays. However, in deciding to triple the maximum capacity of the swing stage and not use safety lines, the workers and site supervisor either were not able to recognize or chose to ignore the inherent safety risks associated with their actions.

As noted in the court documents, this was not standard procedure for this work site, so something unusual influenced the decision-making process of workers who otherwise followed standard safety protocols.

Justice R. Bigelow’s decision fined Metron $312,500 (including a victim fine surcharge). The fines amounted to three times the net earnings of Metron in its last profitable year, effectively crippling the company. Metron’s last profitable year was 2009, with losses reported in both 2010 and 2011. Still, union groups, including the Ontario Federation of Labour, were sharply critical of the court’s decision, calling the fine far too low.

Ontario’s Ministry of the Attorney General also appealed the decision. Prosecutors originally sought a $1 million fine against Metron, which would most likely have resulted in the company declaring bankruptcy.

Company and Director Fined Under the Occupational Health and Safety Act

Another ruling demonstrates that workplace safety incidents can carry consequences not only for a company but also for executives or supervisors responsible for ensuring compliance with the Occupational Health and Safety Act and its regulations.

On September 17, 2008, a worker fell from a cement pier while dismantling a guardrail system in Field, Ontario. The court found that the worker did not have fall protection of any kind. Three other workers at the construction project were similarly unprotected.

The safety equipment for each worker on the job was inadequate, and the equipment that was present was not properly cared for or inspected. The court also found that the supervisor on-site was unqualified.

Chelmsford-based construction companies Bélanger Construction (1981) Inc. and R.M. Bélanger Limited were fined $290,000 (plus a 25% victim fine surcharge) on August 10, 2012, for violations of the Occupational Health and Safety Act in relation to the incident. The company’s director, Ronald Bélanger, was also fined $10,000 (plus a 25% victim fine surcharge).

A company executive can be charged under either the Occupational Health and Safety Act or the Criminal Code. Section 217.1 of the latter provides that “Everyone who undertakes, or has the authority, to direct how another person does work or performs a task is under a legal duty to take reasonable steps to prevent bodily harm to that person, or any other person, arising from that work or task.” 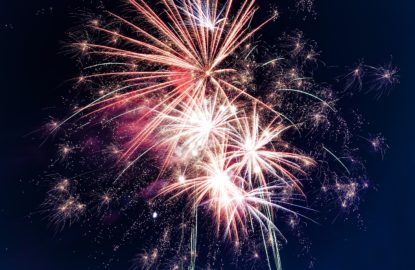 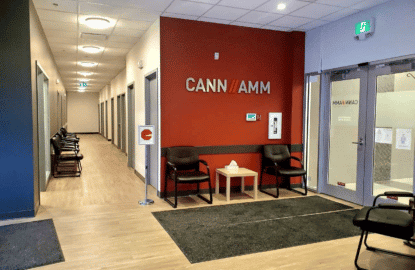