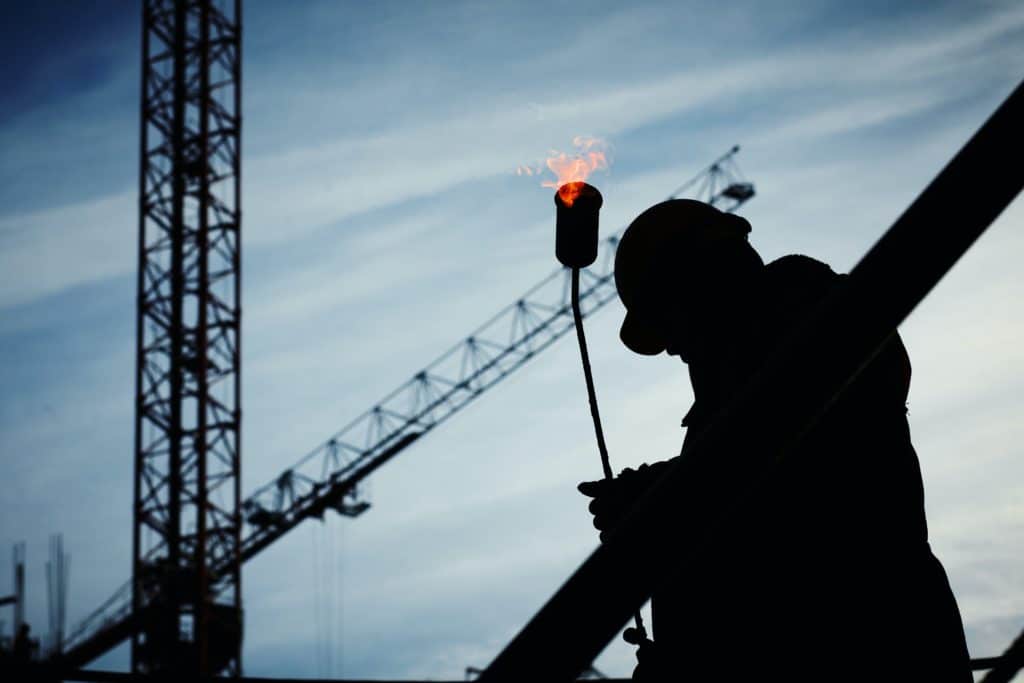 Home › News › Important Court Ruling on the Definition of “Employer”, & Its Impact on Site Access Testing

Important Court Ruling on the Definition of “Employer”, & Its Impact on Site Access Testing

In a recent decision from the Alberta Court of Appeals, the definition of an employer was clarified. In the case before the court, Donald Luka was denied access to the Syncrude site in Fort McMurray because he failed a drug test. Mr. Luka was a long-term employee of Lockerbie & Hole and was working on another site before being transferred to the Syncrude site.

Syncrude had a policy that contractors could not bring workers onto the site unless they had passed a drug test. The Human Rights and Citizenship Commission had ruled that Syncrude had an employer relationship with Mr. Luka.

Lockerbie & Hole and Syncrude Canada Ltd. filed an appeal which was ruled on by the court on January 11, 2011. The court found that “The panel’s decision that Mr. Luka was co-employed by Syncrude is not one that can be supported on a proper interpretation of the ACT on either a correctness or reasonableness standard.” In layman’s terms, Syncrude did not have an employer relationship with Mr. Luka and thus did not have any employer responsibilities under the Canadian Human Rights Act (CHRA).

The record is clear that Syncrude was never Mr. Luka’s employer in any conventional sense. It never hired him, paid him, or directed his activities; Lockerbie & Hole did. Mr. Luka provided his labour under a collective agreement with the International Brotherhood of Electrical Workers to which Lockerbie & Hole (but not Syncrude) was a party. Conversely, Lockerbie & Hole had employer responsibilities under the ACT even though drug testing was required by Syncrude.

Even though they had been successful on the ultimate issue of discrimination, Lockerbie & Hole and Syncrude launched appeals of the finding that Syncrude was an employer. The Court of Queen’s Bench concluded that the Panel was in error.

While the Queen’s Bench judge agreed that “employer” in the human rights context need not be the same as the traditional common law definition, he concluded that it was not wide enough to cover the relationship between the owner of an industrial site, and the employees of arm’s length contractors working on the site.

The courts have recognized that many remedial statutes intend a wider meaning of “employment” than existed as common law. Where the context and purpose of the statute require it, courts have expanded the definition to include what might loosely be called “near-employment”.

The Panel reasoned, in part, that Syncrude was an employer because Syncrude controlled the site. The drug testing policy was safety-related, and safety was Syncrude’s number one priority. It was, in effect, Syncrude’s policy that prevented Mr. Luka from entering the site.

In this case, Mr. Luka had no contractual relationship with Syncrude, he was not functionally a part of its organization, he did not report to it, and Syncrude did not direct his work. His work did not involve extracting oil from oilsands or operating Syncrude’s plant. His relationship with Syncrude was too remote to justify a finding of employment, even under the expanded meaning given to that term in human rights legislation.

This decision clarifies that if a site has a drug testing requirement the employer has responsibilities under the ACT to follow the requirements. In his case, Mr. Luka was not considered to have a disability because he was not an addict, but merely a recreational user of drugs. 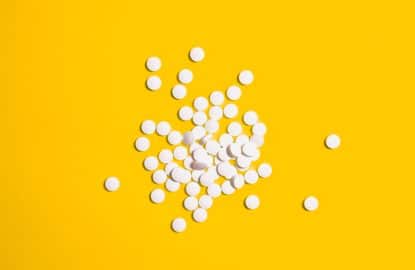 Use & Abuse of Oxycodone