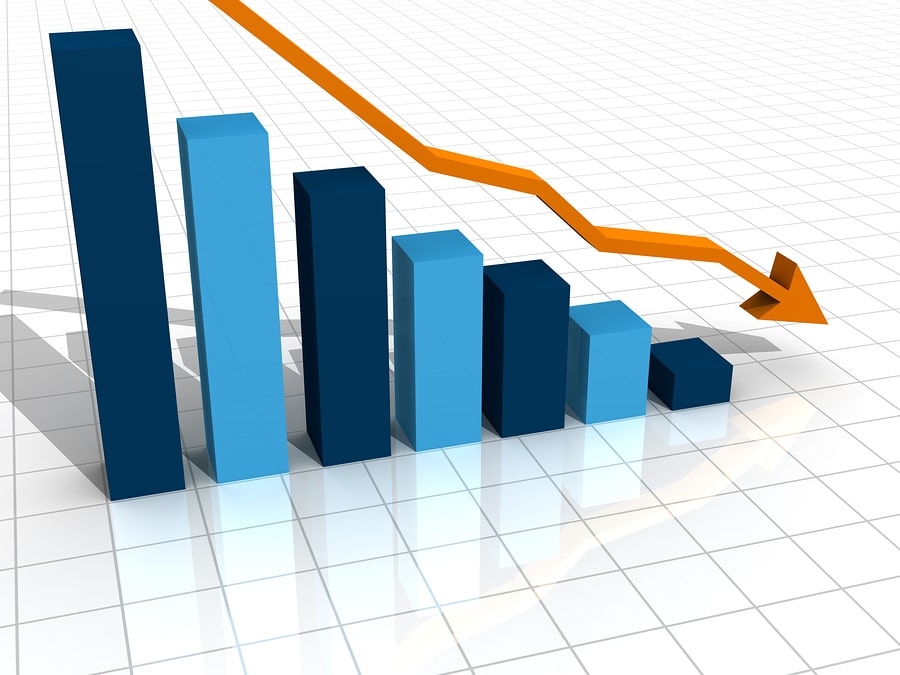 Oxycodone (Oxy) is a drug that is being included in an increasing amount of drug tests based on industry demand. The chart below shows the growing trend of the tests we have performed over the past 5 years. 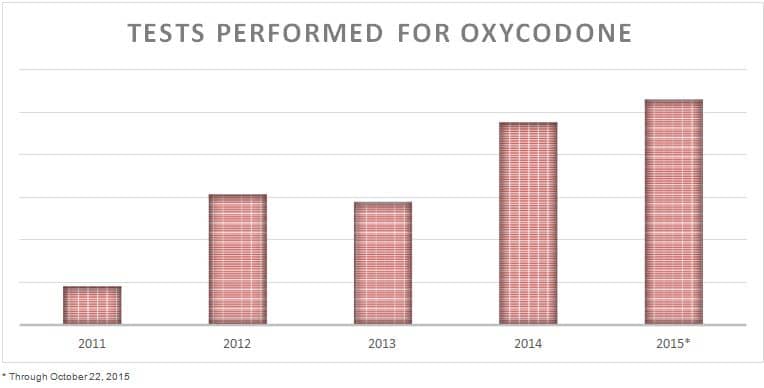 With the growing demand, like we see here, it would be easy to conclude that Oxy abuse is a growing concern to our clients; a concern that would be confirmed with high or growing rates of detection. But is this the case?

To explore this, let’s look at the rate of positive tests over these 5 years. We will include two sets of data:

Some may draw the conclusion that testing for oxycodone is having the desired effect on the behaviour of Canadian workers. However, they are likely incorrect as there is a far more obvious reason for the decrease in positive rates. In 2012 OxyContin was replaced by a tamper proof version. Prescription rates in certain provinces fell as a result. The chart below shows the drop in Ontario, as an example. This has likely lead to a substantial decline in abuse of the drug.

A review of current data and trends suggests the following:

This look at the evidence would suggest that testing for oxycodone is not nearly as important as it was 4 or 5 years ago. 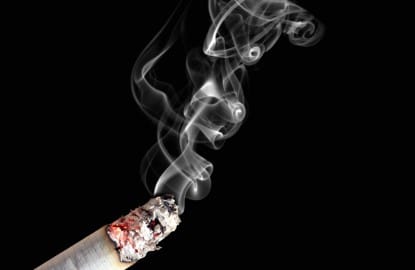 Drugs & Their Detection Times: How Long Is It In You? 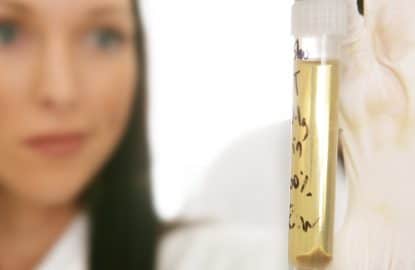