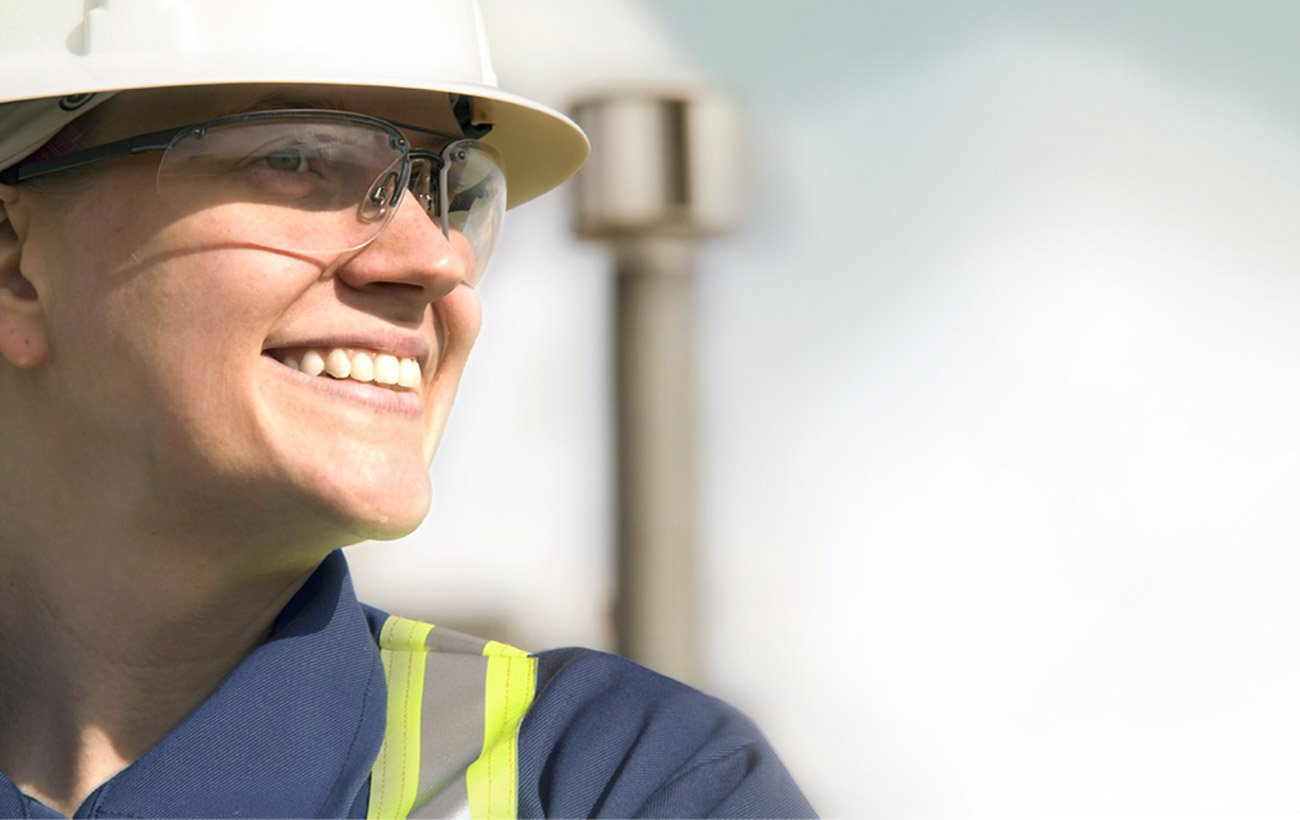 Home › Blog and Opinions › Canadians in Favour of Drug Testing

Ever since the conclusion of the last federal election, there has been a lot of discussion surrounding the legalization of marijuana in Canada. This has only been fueled by an April announcement by the government that it would introduce legislation in 2017 with the goal to legalize marijuana. This has left many Canadians with concerns, especially as it pertains to the safe use of motor vehicles and safety-sensitive workplaces.

One concern that has been raised by our clients is the potential effect on their workplace alcohol and drug policies. Would legalization of marijuana jeopardize their ability to provide a safe work environment for their employees? Would the changing attitudes of Canadians ignore the danger of marijuana in safety-sensitive work environments? It turns out the majority of Canadians have the same concern.

According to a recent poll conducted by Insights West, 62% of respondents strongly or moderately support the legalization of marijuana. In the same survey, 62% of respondents answered definitely or probably to the question as to whether Canadian companies should be able to administer drug tests if marijuana becomes legal. This question referred to any employee and not just those in safety-sensitive work. There was even surprising support from regular users (46%) and casual users (40%) when asked the question. 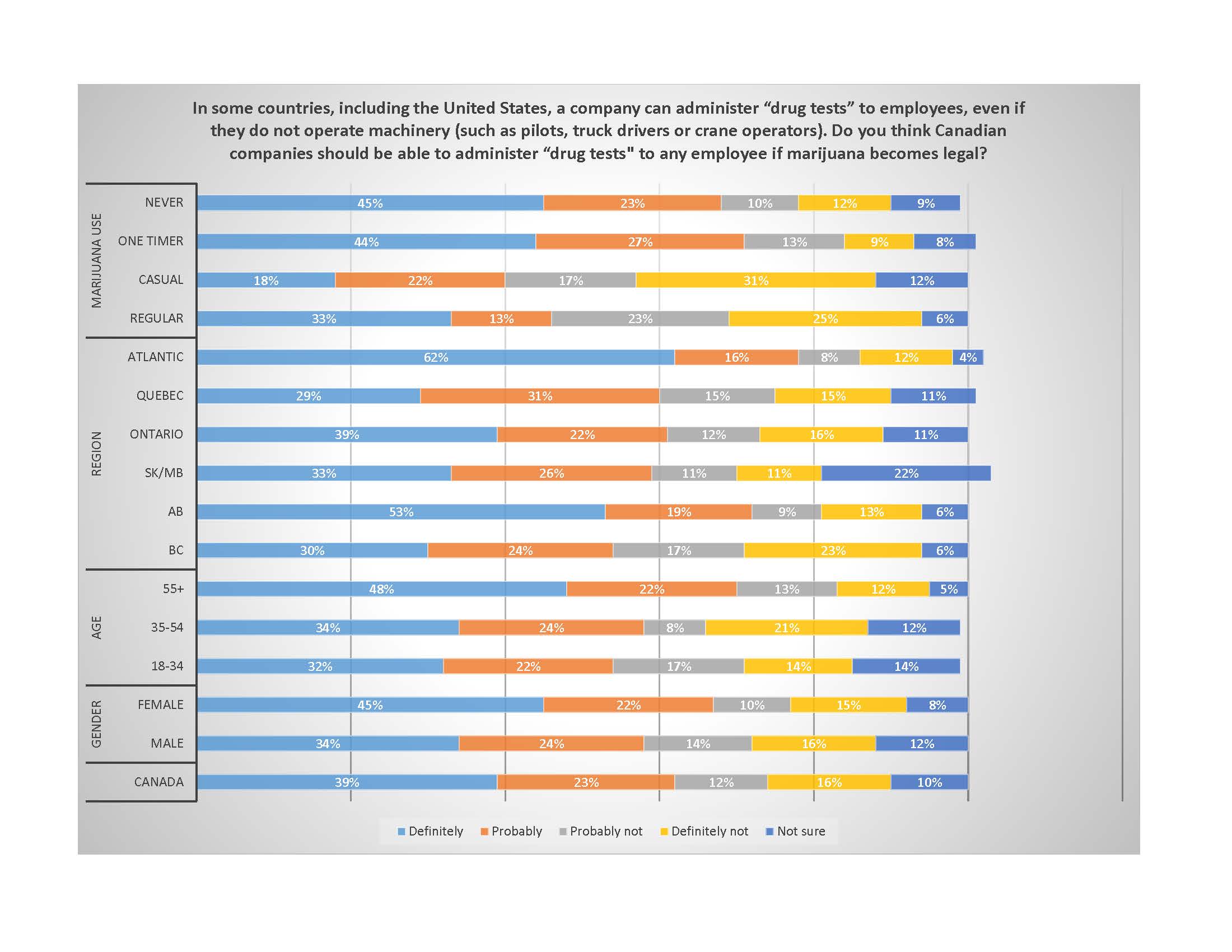 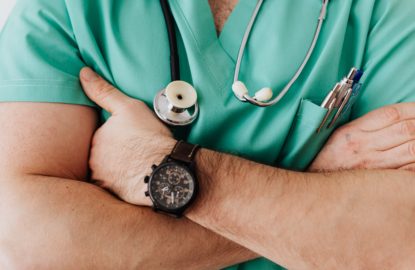 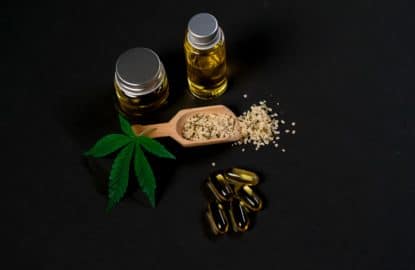