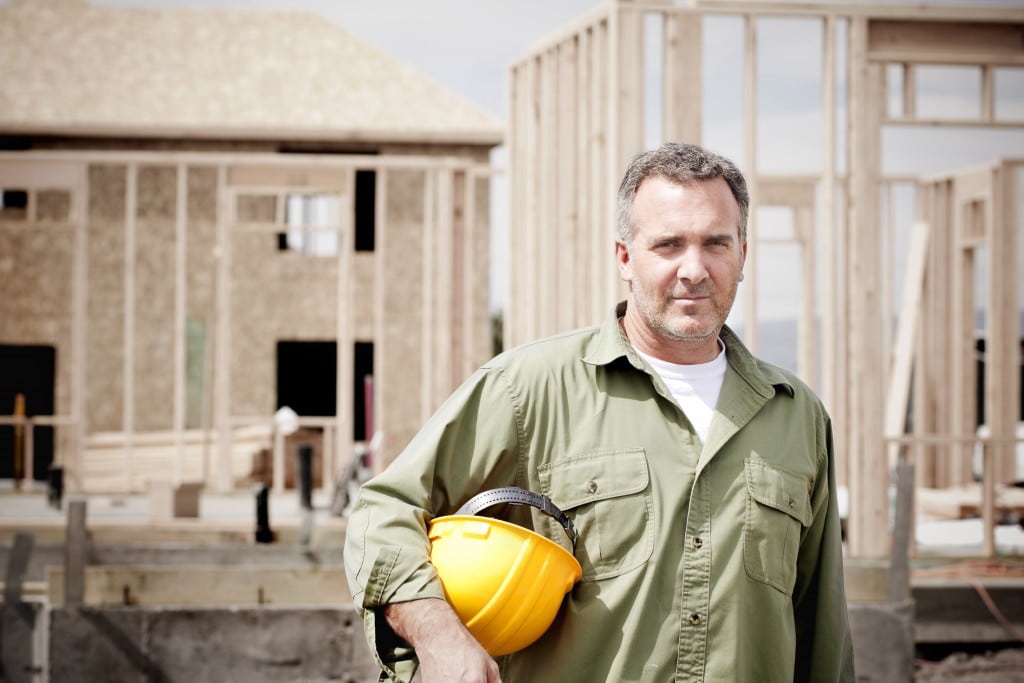 Home › News › Blog and Opinions › Important Court Ruling on the Definition of “Employer”, & Its Impact on Site Access Testing

Important Court Ruling on the Definition of “Employer”, & Its Impact on Site Access Testing

In a recent decision from the Alberta Court of Appeals the definition of employer was clarified.  In the case before the court Donald Luka was denied access to the Syncrude site in Fort McMurray because he failed a drug test.   Mr. Luka was a long term employee of Lockerbie & Hole and was working on another site before being transferred to the Syncrude site.  The Human Rights and Citizenship Commission had ruled that Syncrude had an employer relationship with Mr. Luka.

Lockerbie & Hole and Syncrude Canada Ltd. filed an appeal which was ruled on by the court on January 11, 2011.  The court found that “The panel’s decision that Mr. Luka was co-employed by Syncrude is not one that can be supported on a proper interpretation  of the ACT on either a correctiness or reasonableness standard.”  In layman terms Syncrude did not have an employer relationship with Mr. Luka and thus did not have any employer responsibilities under the Canadian Human Rights Act (CHRA).  Conversely Lockerbie & Hole had employer responsibilities under the ACT even though the drug testing was required by Syncrude. 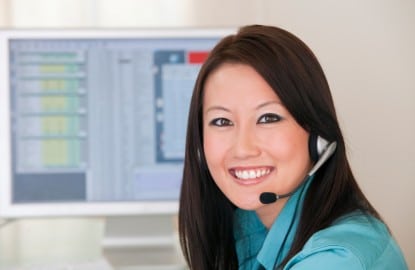