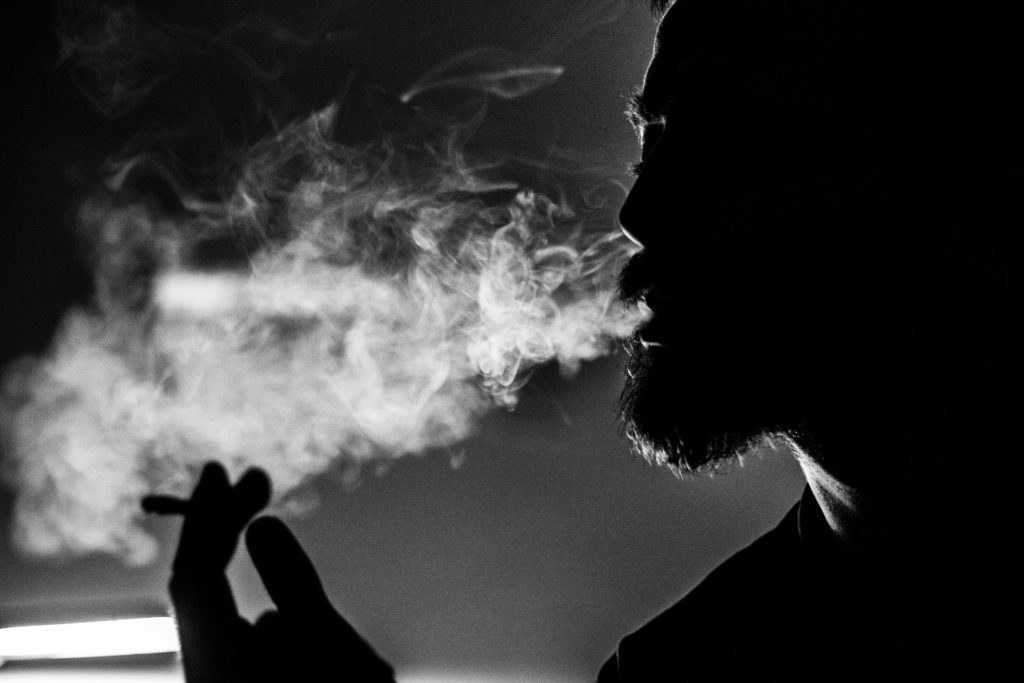 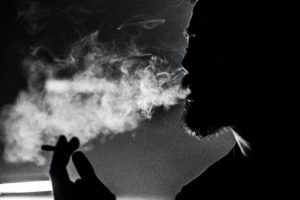 The flowering or fruiting tops of the cannabis plant (excluding the seeds and leaves when not accompanies by the tops) from which the resin has not been extracted; by whatever name they may be designated.

As per Health Canada, cannabis (marihuana, marijuana) contains hundreds of substances, some of which can affect the proper functioning of the brain and central nervous system. Cannabis use can impair your concentration, ability to think and make decisions, and reaction time and coordination. This can affect your motor skills, including your ability to drive. It can also increase anxiety and cause panic attacks, and in some cases paranoia and hallucinations.

Is Cannabis a Prescription?

According to Health Canada:

“Dried marijuana is not an approved drug or medicine in Canada. The Government of Canada does not endorse the use of marijuana, but the courts have required reasonable access to a legal source of marijuana when authorized by a healthcare practitioner.”

Neither Health Canada nor any Canadian national medical organization has endorsed dried cannabis as a medicine or a bona fide medical intervention.

Marijuana in the Workplace

With more people using marijuana for medical purposes, employers are often times struggling with ways in which to manage their workers and the situation at hand. The challenge is seen in finding the right balance between a proper fit for duty program, human rights, privacy, labour agreements, and safety.

CannAmm’s Occupational Health Operations Manager, Dan Demers, recently interviewed with CBC Radio-Metro Morning in Toronto about his speaking arrangement on Medical Marijuana in the Workplace at the Partners in Prevention tradeshow and conference on April 26, 2016. During the interview, Dan spoke to the matter of marijuana use in safety-sensitive environments, and how important it is to have a carefully written safety program and policy created on these matters. 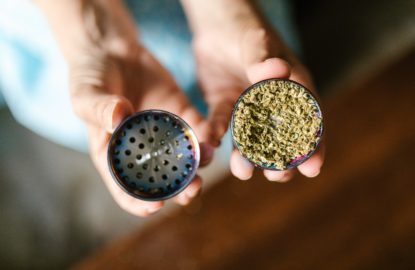 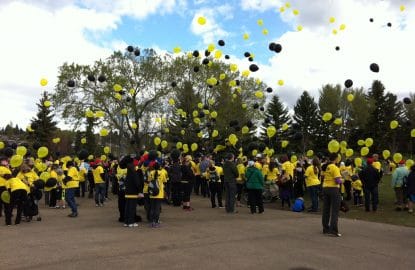